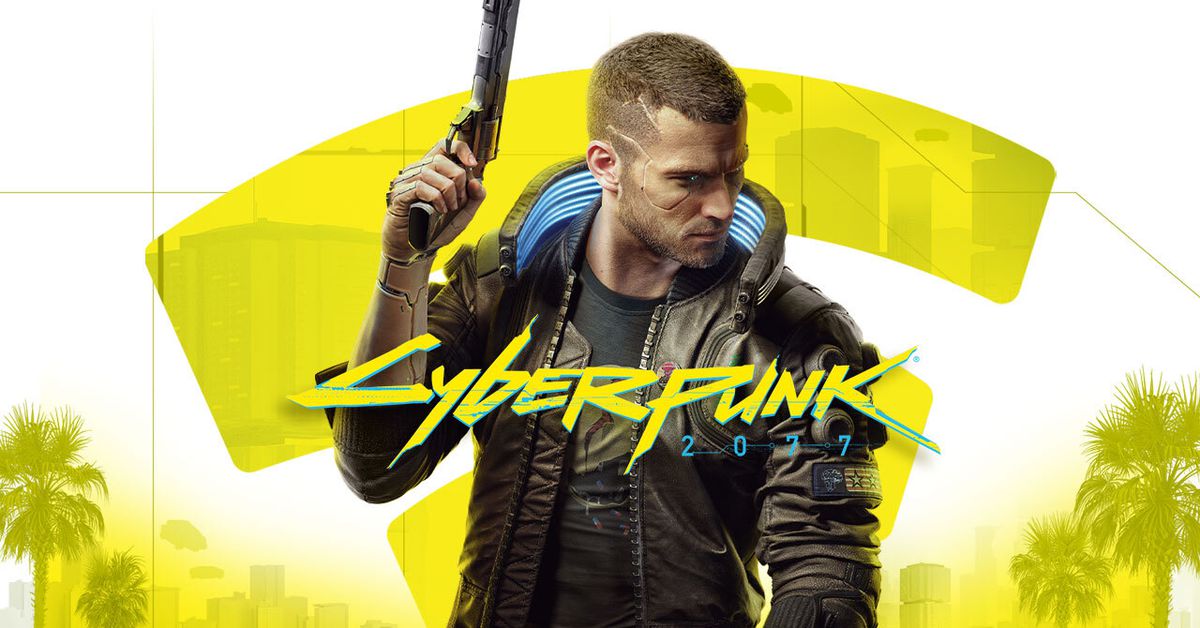 We knew that Cyberpunk 2077, CD Projekt Red’s highly anticipated sci-fi RPG, would be coming to Google’s Stadia cloud gaming service at some point. But it hasn’t been clear exactly when, beyond that it would arrive sometime this year after the game’s launch on PC and consoles.

Stadia players got good news today, though, as CD Projekt Red confirmed in a video presentation that the game will be arriving on Stadia the same day it launches on other platforms: November 19th.

Cyberpunk 2077 has been one of Stadia’s marquee releases for some time. Google announced the game was coming to Stadia all the way back in August 2019, but didn’t give a firmer release than “coming soon.” At that time, the game was set to launch on other platforms on April 16th, but it was delayed twice this year, to its current November 19th release date.

The game has had a years-long development cycle, and CD Projekt Red developers have been asked to work six days a week ahead of the game’s release date, despite previous public statements from studio co-founder Marcin Iwiński that seemed to suggest the studio wouldn’t be requiring mandatory crunch.

Cyberpunk 2077 has officially gone gold, so it’s very likely that it won’t miss that November 19th release date at this point.