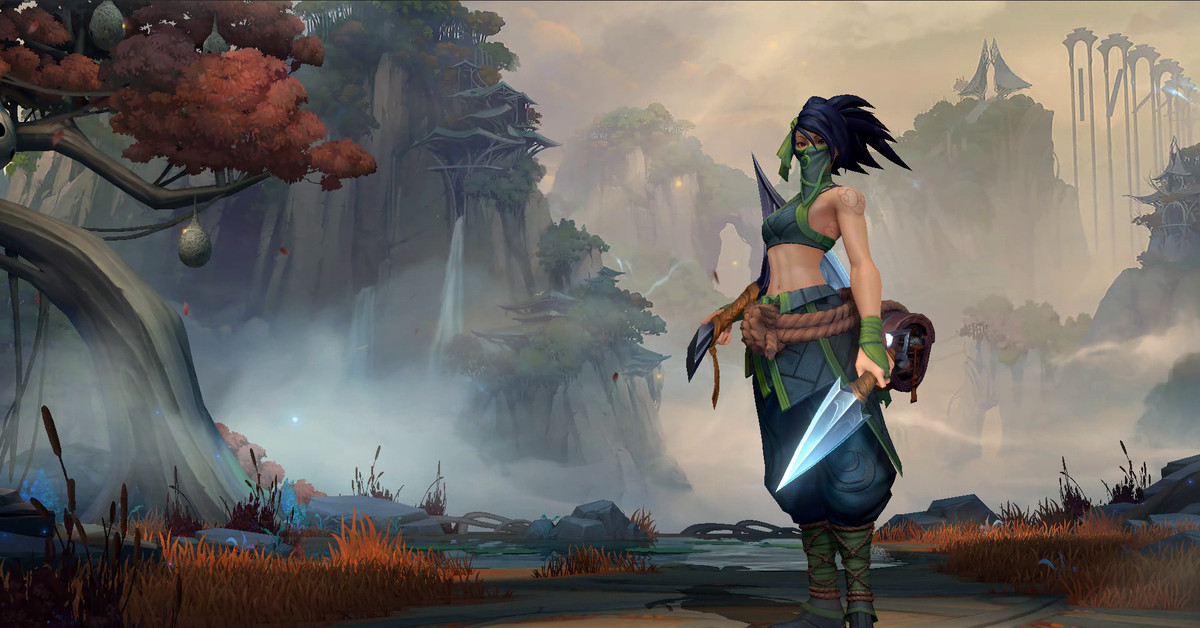 Riot is taking Wild Rift, the mobile version of League of Legends, into open beta on October 27th. The developer announced the news today, noting that it will first be available in Indonesia, Japan, Malaysia, the Philippines, Singapore, South Korea, and Thailand on both iOS and Android.

Wild Rift is expected to hit locations such as Europe, the Middle East, and Russia by December; a Stateside release is coming in spring 2021. In addition to a new champion, Riot will also be testing six others, alongside in-game rewards and location-specific content.

Riot announced Wild Rift last year; the game is specifically built to better suit mobile devices and consoles. The developer has previously said it will be “a new game built from scratch to ensure it is a polished, legitimate LoL experience that’s worth players’ time.”