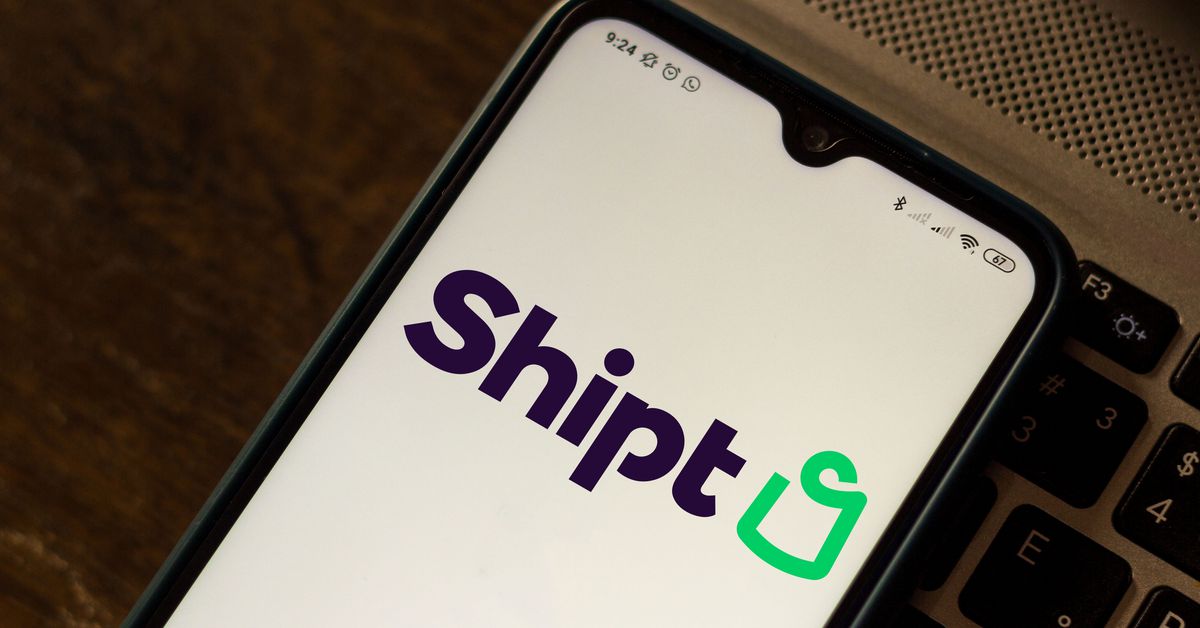 A new crowdsourced report finds that the algorithm for shopping delivery platform Shipt has led to reduced pay for 40 percent of its workers.

First reported by Gizmodo, the report from Coworker.org, a pro-labor nonprofit organization that helps workers organize, gathered screenshots from more than 200 Shipt workers — who the company calls shoppers — in 140 different US metro areas. The screenshots showed more than 40 percent of the workers saw a reduction in pay following the rollout of Shipt’s “V2” pay model. The so-called “effort-based” pay model replaced Shipt’s previous flat-fee model.

The Coworker.org team worked with PhD student Dan Calacci at the Massachusetts Institute of Technology to analyze the information it had collected and found that the workers who reported lower wages were making 11 percent less than they did under the previous pay structure.

Shipt began testing the new pay model last year and announced in July it would be introducing it into more markets. The company said at the time that the V2 model “better accounts for the effort it takes to shop and deliver orders. Simply put, we want pay to reflect the efforts shoppers are putting into each order, not the monetary value of the items in the order.”

So if there are two Shipt orders totaling $100, and one order has 35 items but the other only has three, the Shopper for the first order would be paid more, according to Shipt. The new system also takes into account factors like drive time, location, and peak shopping times, the company says.

Shipt customers pay a monthly fee to subscribe to the shopping service, which Target acquired in 2017. In the second quarter of 2020, Target’s same-day services, which include Shipt, rose 273 percent, contributing to an 80 percent increase in profits year over year for the retailer.

Shipt workers walked off the job in April to demand better protection and pay from the company and staged another walkoff in July. Motherboard had a look earlier this year at what it was like to work for the company, with shoppers describing a culture of intimidation.

According to the Coworker / MIT study, the V2 system does technically pay shoppers slightly more on average, but not all shoppers are seeing the benefits. The shoppers making less seem to be consistently paid less, the data shows. “Rather than a raise for all shoppers, V2 might be better described as a reallocation of payouts that has resulted in a pay increase for some, but a large cut for others,” Calacci wrote.

Shipt spokesperson Molly Snyder said in an email to The Verge that the company does “regular and comprehensive reviews” of its shopper data. The new report “is not an accurate representation of how Shipt Shoppers, which number more than 200,000 today, are compensated,” she said.

“A pay increase for some, but a large cut for others”

According to Snyder, on average, Shipt shoppers earn more than $21 per “shop,” which includes base pay, promotional pay, and tips. Snyder says that average has not changed under V2. Shoppers can choose to review an order before deciding whether to accept it or decline, she added.

A group of Shipt shoppers calling themselves the Shipt List is organizing a three-day boycott of the platform to protest the new pay structure beginning on Saturday. The group is urging shoppers not to schedule hours or accept new orders between Saturday and Monday, and it plans a “direct action” at Target’s corporate headquarters in Minneapolis.

“Algorithmically generated pay is a very appealing concept for gig companies since pay can be tweaked and lowered at any time without announcement or warning to workers,” the group said in a statement announcing the action. “These proprietary algorithms are intentionally surreptitious and allow companies to dial down pay.”