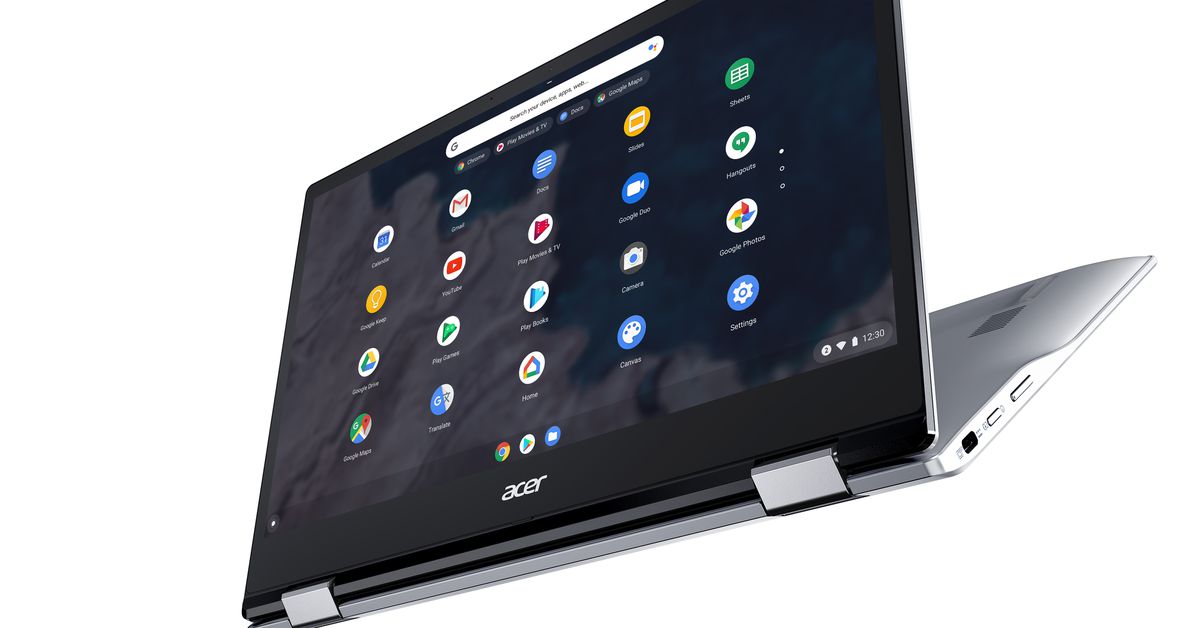 The Snapdragon 7c is an entry-level mobile processor built on an 8nm process. It’s a lower-powered processor than many that you see in popular Windows devices — it’s currently Qualcomm’s weakest processor for laptops — but Intel claims one of its chief benefits is longer battery life. Acer says you’ll see 14 hours (citing synthetic benchmarks).

In other exciting news, you’ll be able to configure both models with 4G LTE, a nice benefit for on-the-go workers that you don’t see every day even in flagship Chromebooks. The 513 has up to 128GB of storage and 8GB of RAM, an aluminum top cover, two USB-C ports as well as a USB-A, a 78 percent screen-to-body ratio, an optional backlit keyboard, and a 360-degree hinge. It’s fairly compact at 2.64 pounds and 0.61 inches thick. The Enterprise model has additional security and management features for business users.

But the big question is how well the Snapdragon 7c will perform, so keep an eye out for those results early next year.