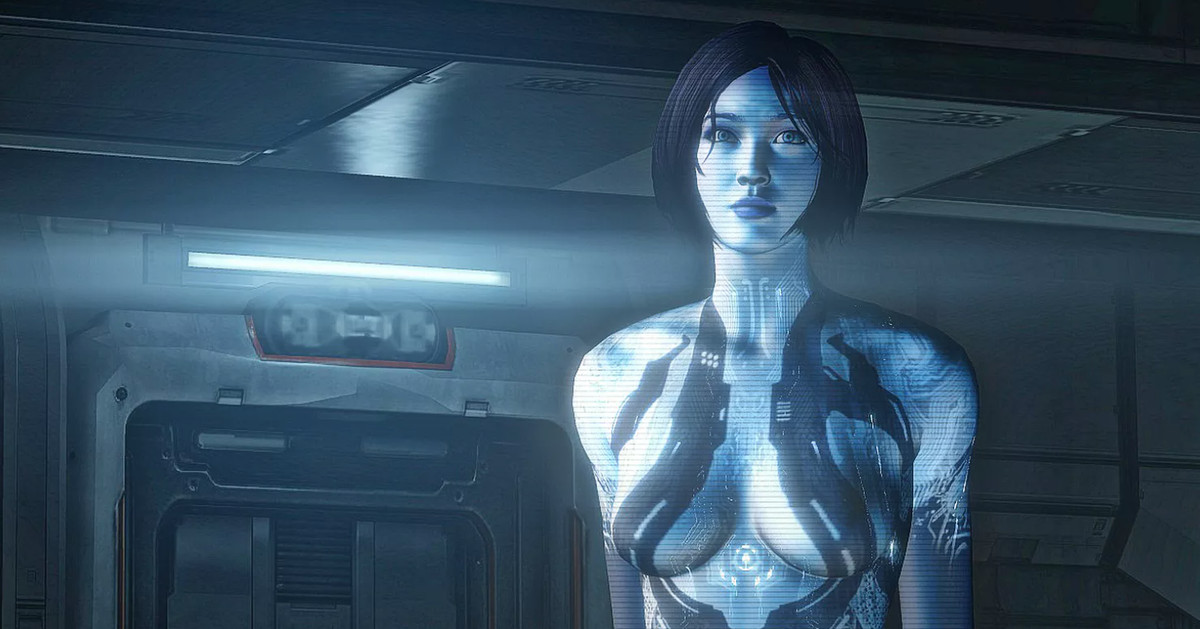 Showtime’s Halo TV show is bringing back the original actress for Cortana, the series’s iconic AI. IGN reports that Natascha McElhone, the actress originally cast to play both Cortana and her creator, Dr. Catherine Halsey, is unable to finish her work as the AI due to the pandemic. Longtime Cortana actress Jen Taylor will instead take the role, which she’s voiced since the first game released in 2001.

Showtime announced a Halo TV series back in 2018. It stars Pablo Schreiber, Bokeem Woodbine, Olive Gray, and David Sapani, though it’s unclear what shape the show’s story will take. McElhone is still set to play Halsey in the series. Taylor has voiced the role of both Cortana and Halsey in the series as well as Microsoft’s digital assistant Cortana.

Production on the show was halted due to the pandemic, but it resumed this week