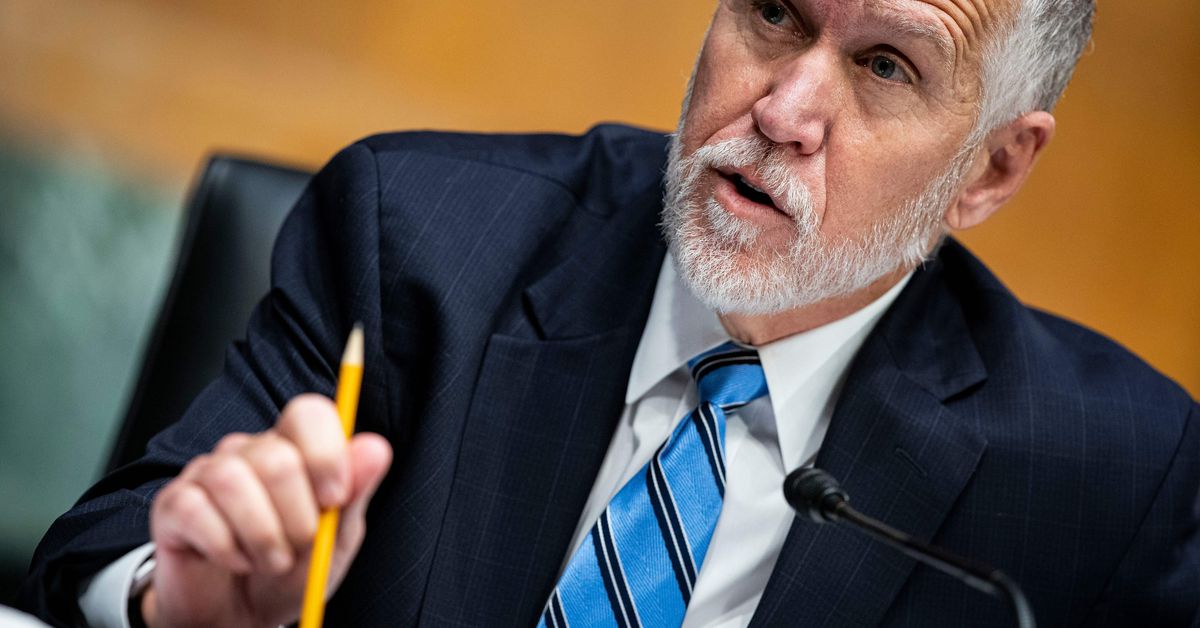 Yes, Congress approved a new bill Monday that would classify illegal streaming as a felony offense, but the feds won’t be going after your favorite Twitch streamers, YouTubers, or their subscribers. They’re more interested in services dedicated to streaming pirated content.

Monday night, Congress approved an over $2 trillion government spending and coronavirus relief package that included a handful of controversial copyright and trademark measures. A felony streaming bill, authored by Sen. Thom Tillis (R-NC), was included as part of that massive package. The news circulated all across the internet; in a poorly headlined Hollywood Reporter article, tweets, and YouTube videos. Quickly, content creators and their fans grew increasingly concerned that the bill could threaten their livelihoods or their favorite means of entertainment.

But according to a press release from Tillis’ office and statements made by tech advocacy groups like Public Knowledge, streamers and their fans have no cause for alarm.

“As a general matter, we do not see the need for further criminal penalties for copyright infringement,” Meredith Rose, senior policy counsel at Public Knowledge, said in a statement earlier this month. “However, this bill is narrowly tailored and avoids criminalizing users, who may do nothing more than click on a link, or upload a file. It also does not criminalize streamers who may include unlicensed works as part of their streams.”

The text of the bill affirms this reading. On its fourth page, the bill outlines what would qualify as felony behavior under the law. Currently, streaming unlicensed content is a misdemeanor offense. Previously, organizations like the NFL would sue sites like NFLBite that recast games, but if approved, the Tillis measures would open the door for the FBI to pursue those website owners under threat of prison time. But while the penalties and enforcement are both stepping up, the bill wouldn’t change what’s legal and what’s not. More importantly, there’s nothing in the text of the bill that suggests platforms’ moderation of everyday copyright violations would need to change.

Here’s a statement from Tillis’ office describing the purpose of the legislation:

The Protecting Lawful Streaming Act will apply only to commercial, for-profit streaming piracy services. The law will not sweep in normal practices by online service providers, good faith business disputes, noncommercial activities, or in any way impact individuals who access pirated streams or unwittingly stream unauthorized copies of copyrighted works. Individuals who might use pirate streaming services will not be affected.

Still, it’s totally understandable that YouTubers and streamers would freak out about a bill whose final text was released only days before it was approved. Social video platforms haven’t done the best job in the past with copyright, Digital Millennium Copyright Act (DMCA) claims, and strikes. YouTube’s algorithm frequently flags content as violating copyright even when it doesn’t. For a long time, copyright owners like Universal were able to claim videos without expressly stating where the copyrighted material appeared in the content. Copyright is messy.

On December 16th, Twitch addressed this proposal in its town hall, saying that the company did not expect the bill to affect its platform or its users. YouTube did not immediately respond to a request for comment from The Verge Tuesday.

That doesn’t mean copyright activists can rest easy. The multitrillion-dollar package did include a copyright measure that civil liberties activists fear could have dramatic consequences. The CASE Act was also approved in the package and would create a quasi-judicial copyright claims court within the Copyright Office. Copyright holders could be awarded up to $30,000 in damages if they find their creative work being shared online.

There’s also more bad copyright news coming from Sen. Tillis in the next congressional term. The senator is planning to offer up additional copyright changes next year that have already spooked the tech and creative industries. National Journal reported on Tuesday that Tillis has been circulating a draft proposal of a bill that would completely reform the DMCA. The bill would include a “notice-and-staydown” provision that could make copyright bots, like YouTube’s Content ID, stricter. National Journal said that Tillis’ office would limit this provision to “complete or near-complete works” and would focus on larger enterprises rather than small platforms or creators. Still, current copyright-striking tech has been hit-or-miss.

“This proposal [the incoming DMCA reform] would result in massive legal uncertainties for small businesses, startups and new creators; hurt competition and consumer choice for the next generation of platforms like TikTok and Parler; and lead to significant overblocking of everyday content on the platforms that Americans use every day to work, communicate and have fun,” said Joshua Lamel, executive director of the Re:Create Coalition, in a statement Tuesday.