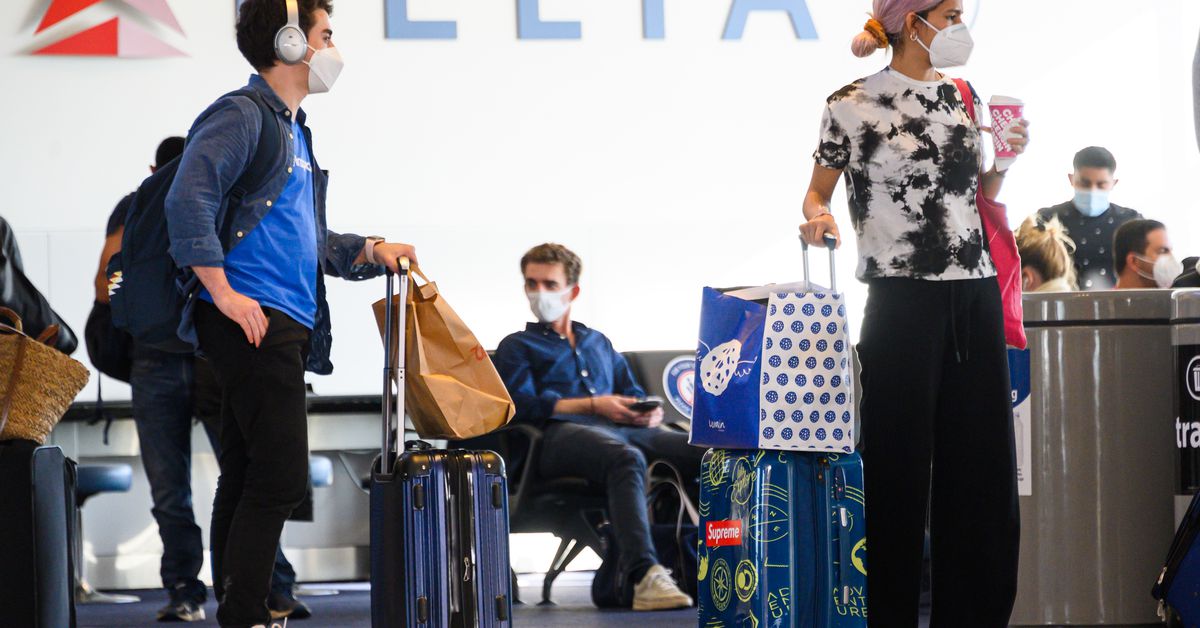 Anyone traveling to the United States on an international flight will have to show proof of a negative COVID-19 test within three days before the trip, the Centers for Disease Control and Prevention announced Tuesday. The order will go into effect on January 26th.

The sweeping requirement comes a few weeks after the CDC mandated that anyone flying in from the United Kingdom must receive a negative test result within the 72 hours prior to their flight. That order was based on concerns about a more contagious coronavirus variant spreading through the UK. That variant is already present in the United States.

Testing “can make travel safer, healthier, and more responsible by reducing spread on planes, in airports, and at destinations,” even though it doesn’t eliminate all risk of COVID-19 spread, CDC Director Robert Redfield said in a statement.

US airlines argue that this type of program should replace travel bans and other restrictions that are now in place. People who are not citizens or permanent residents are currently not allowed to travel into the US if they’ve been in countries including China and the UK in the 14 days before their trip.

“We believe a well-planned program focused on increasing testing of travelers to the United States will further these objectives in a much more effective way than the blanket travel restrictions currently in place,” Nick Calio, chief executive of Airlines for America, a trade group, said in a letter to Vice President Mike Pence earlier this month.

Testing might catch some travelers infected with the coronavirus, but it’s not a perfect system: someone might test negative the day before a trip, and then develop symptoms or contract the virus on their way to the airport. COVID-19 is also already spreading at record levels within the US. An average of around 250,000 cases are reported each day.