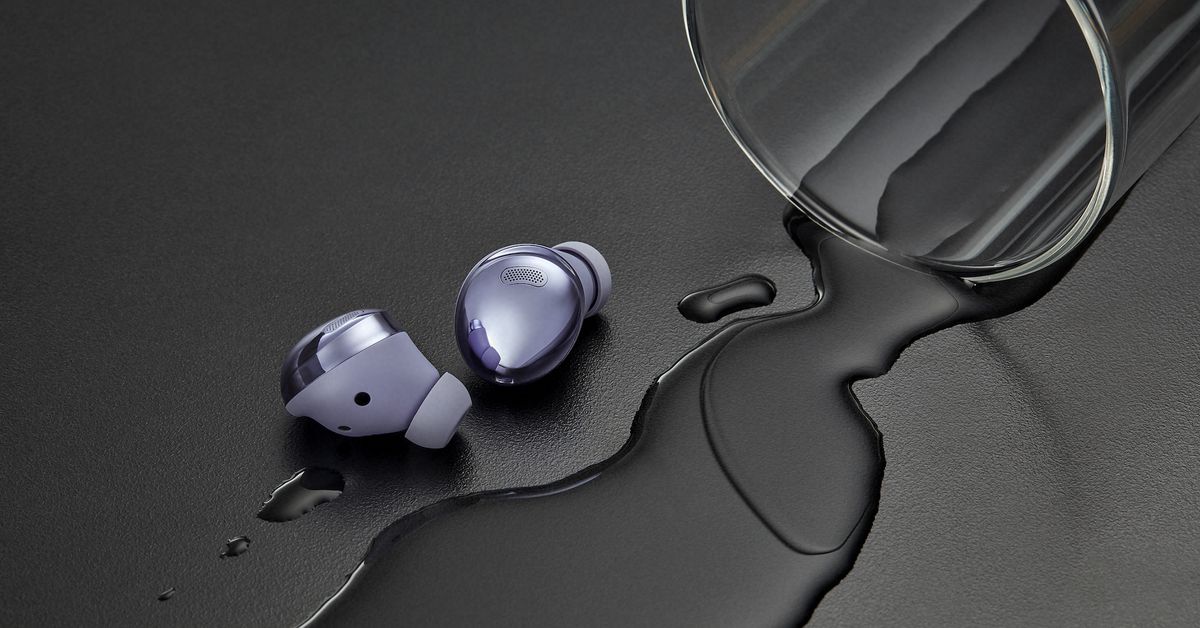 Samsung’s new Galaxy Buds Pro are aimed right at Apple’s AirPods Pro wireless earbuds in terms of features. They feature active noise cancellation, and Samsung claims that they’ll offer the deepest sound out of its lineup of truly wireless earbuds. My colleague Chris Welch has more details on the Galaxy Buds Pro, but I’m here to tell you how you can buy them.

They’re available for pre-purchase now for $199.99 — just $30 above the retail cost of the bean-shaped Galaxy Buds Live (though those have been selling at $130 for some time). They’ll start shipping January 15th. Samsung has released the Galaxy Buds Pro in three colors: phantom black, phantom silver, and phantom violet, but that last one’s region-specific.

We expect several more retailers to sell the Galaxy Buds Pro, but so far it’s just Amazon, Samsung and Best Buy offering them currently. AT&T is selling them online and in stores, as is Verizon.