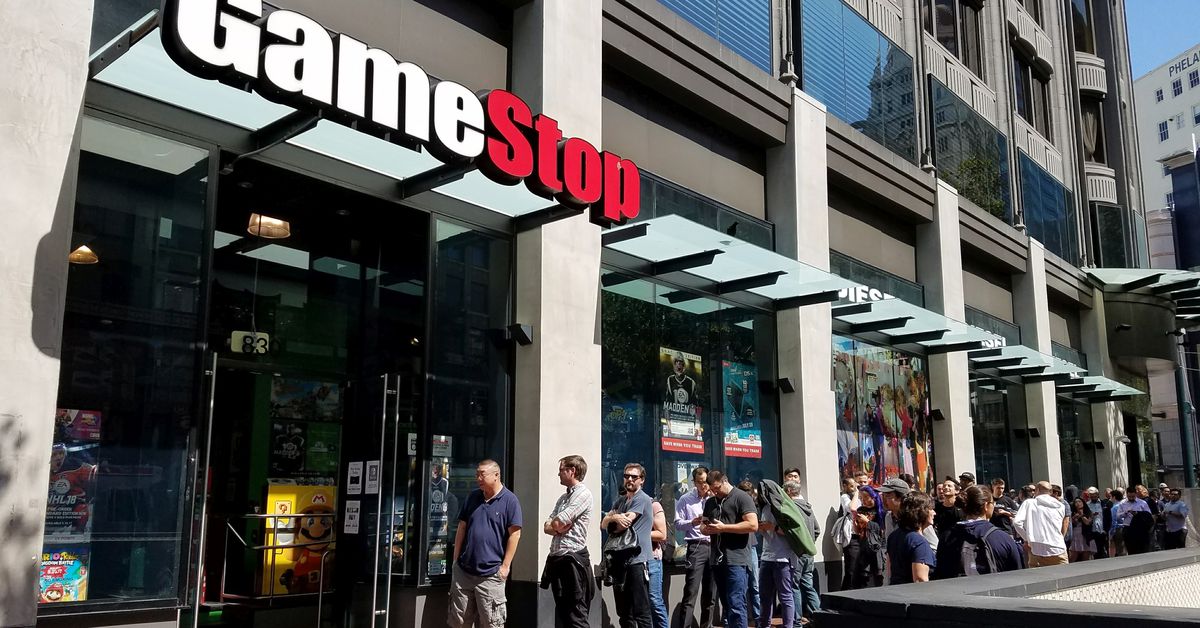 The Securities and Exchange Commission is looking into whether misinformation posted on social media was used to boost the stocks of GameStop and AMC, according to Bloomberg. The commission is also said to be reviewing trading data as part of its probe into potential market manipulation.

This inquiry comes a week after shares in GameStop and AMC, among other companies, were sent soaring, largely thanks to support from Reddit’s r/WallStreetBets community. The community is ostensibly composed of small-time, amateur traders, but there’s been speculation as to whether some of the members of the community — which describes itself as “like 4chan found a Bloomberg terminal” — may in fact have been professional investors looking to capitalize on the forum’s fervor.

The SEC declined to comment in an email to The Verge. The commission previously said it was looking into “compliance with regulatory obligations, adequate and consistent risk disclosure, and determining if any fraudulent or manipulative behavior has occurred,” Bloomberg reports.

There have been widespread calls for investigations into what happened to GameStop, from whether traders manipulated the market to whether Robinhood was in the wrong to cut off small traders. Last week, Rep. Alexandria Ocasio-Cortez (D-NY) and Sen. Ted Cruz (R-TX) were two of the earlier lawmakers to call for an investigation into Robinhood’s decision to cut off trades.

Sen. Elizabeth Warren (D-MA) on Monday said “we need an SEC investigation” in order to determine whether there were big funds playing on both sides of the stock surge. “We actually don’t know who all the players are in all this — whether there’s big money on both sides,” Warren told CNN.