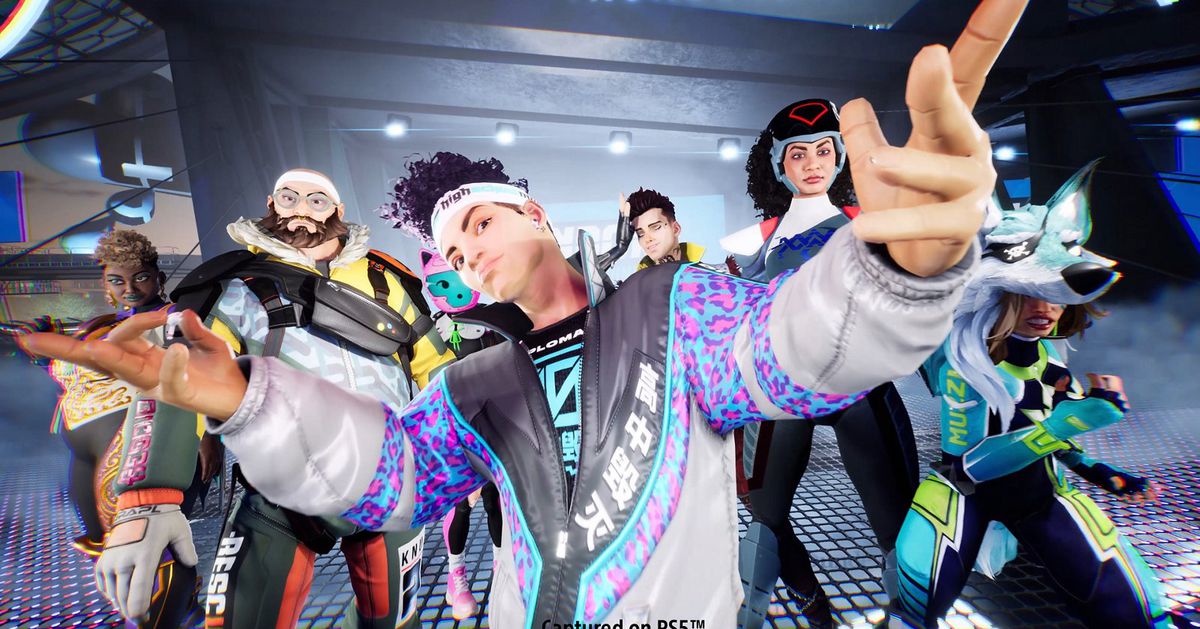 Sony released the car-smashing game Destruction AllStars exclusively for the PlayStation 5 on Tuesday, but it shipped with one very annoying feature: voice chat in multiplayer matches was turned on by default, meaning you could be subject to the unfiltered comments and background noise from your opponents. And worse, it wasn’t immediately obvious how to turn voice chat off.

On Friday, however, developer Lucid Games addressed the issue by releasing a hotfix for the game that disables voice chat in multiplayer lobbies by default (via Kotaku).

Perhaps public voice chat will return at some point down the line, though, as Lucid Games said it is “actively working on longer-term enhancements to the voice communications system.” And if you want to play Destruction AllStars with friends and voice chat with them, that should still work, too. I was able to chat with a Verge colleague as part of a party we made with no issue.

Here are the full patch notes: