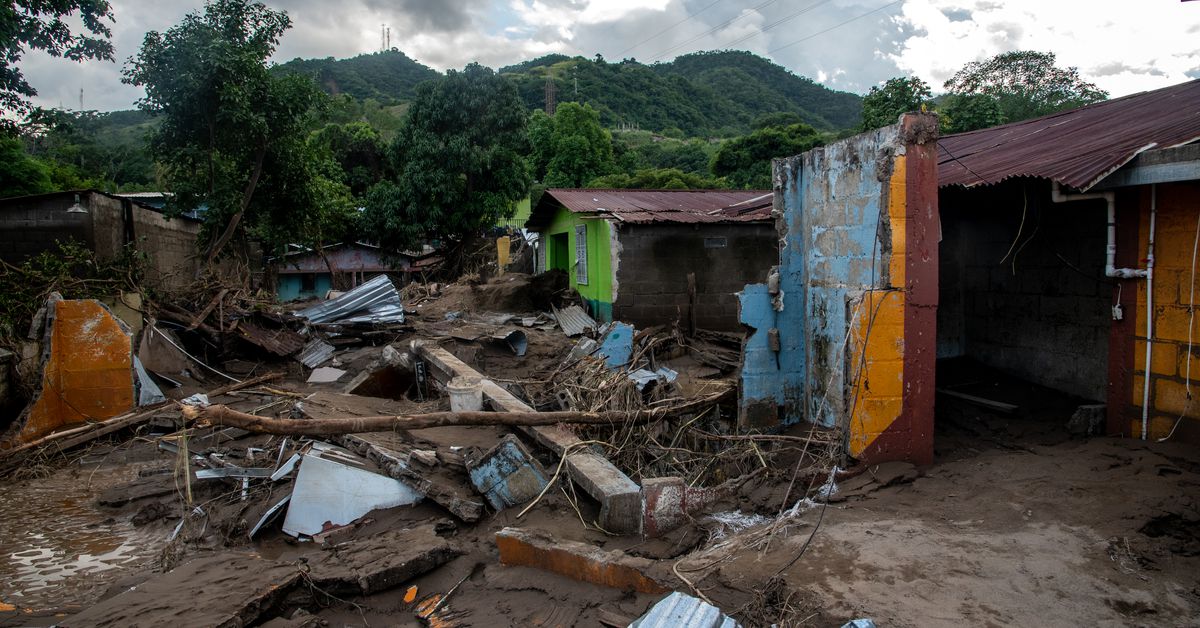 Joe Biden’s administration is crafting a report that will include proposals for how the US might respond to global migration due to climate change. Biden commissioned the report as part of a broader executive order he signed yesterday aimed at overhauling the US refugee resettlement program, which was gutted under the Trump administration.

“I’ve worked on this very intersection of issues for over a decade, and I never thought that this would be a part of any American president’s priorities, especially within the first 30 days of their administration,” says Kayly Ober, climate displacement manager at the humanitarian organization Refugees International. “So I am delighted and surprised.”

If Biden’s report, due in 179 days, leads to an actual pathway to resettlement in the US, it could be a game-changer for people who’ve fled their homes because of climate change. There are currently no policies that allow someone who’s been displaced by climate-related disasters to apply for a visa, green card, or refugee protections in the US. It’s a gap that’s, for the most part, missing globally, too. International institutions literally don’t even have the words to tackle the issue: there’s still a debate over whether to consider displaced people “migrants” or “refugees” since the terminology could affect what legal protections a person is entitled to.

Meanwhile, an average of 21.5 million people are pushed from their homes each year because of climate-related hazards. That includes people who’ve survived disasters like storms and floods that have grown more intense as the planet heats up. For comparison, that’s almost nine times as many people as those who apply for political asylum because of the fear of persecution in their home country. What’s more, 21.5 million people is likely an underestimate of how many people climate change is actually pushing to the brink. That figure doesn’t include people on the move because of the slower-moving consequences of climate change like drought and rising sea levels. The number of people seeking new homes as global temperatures rise is only expected to grow. So governments and international organizations need to start acting.

The US has a big role to play on the global stage when it comes to figuring out how to grapple with climate-driven migration. For one, the US has contributed the most to the climate crisis since it’s emitted more greenhouse gases historically than any other country. That aside, the US has played a leading role in refugee resettlement in the past. For decades until the Trump administration, it accepted more refugees every year than any other country

“If the US plants a flag that says that they’re willing to figure out a way to offer refugee-like status to people who are displaced by climate change, it will allow other countries to take up their fair share of that burden as well,” says Ober.

This executive order is still just a starting point

The executive order signed yesterday is still just a starting point. While Biden has signaled that climate change and immigration will be key priorities for his administration, there need to be real policies in place to impart the kinds of changes he talks about. Sweeping changes to America’s immigration and refugee resettlement will require legislation, as will a plan to wean the US off fossil fuels. The US also needs to stop polluting so much in the first place if it wants to keep climate change from driving displacement.

“With this climate and migration report, let’s make sure it’s not some sort of risk scenario and planning exercise,” says Ober. “Let’s make sure this is about actually offering a solution, especially for those who are at risk, who are already displaced.”