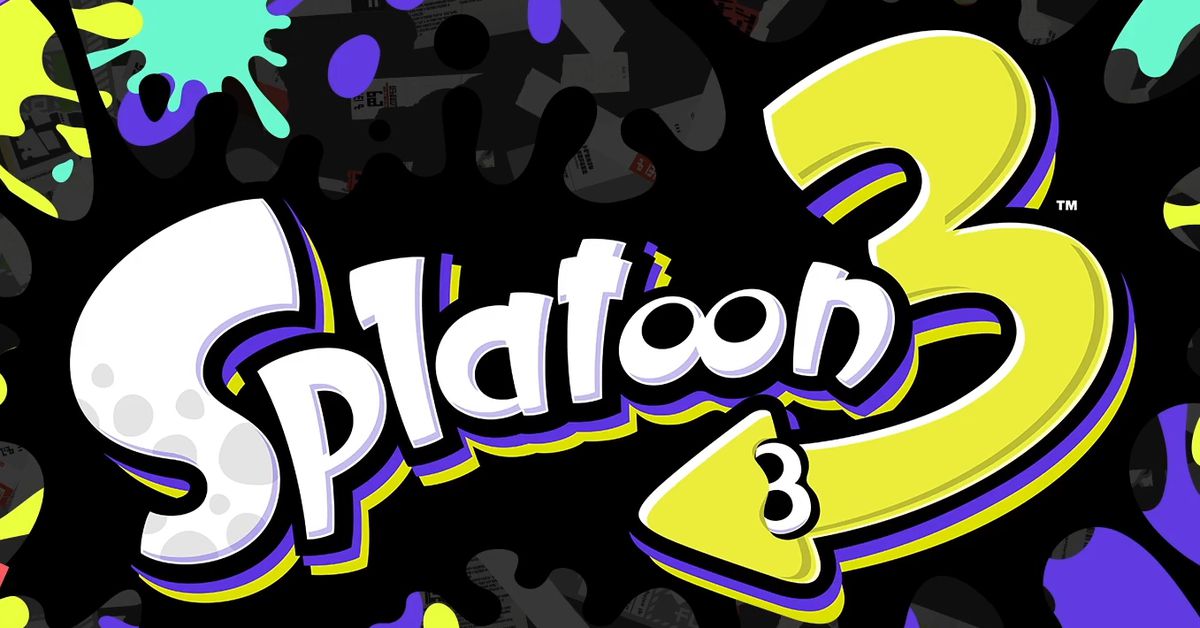 Nintendo ended its Direct live stream on Wednesday with a surprise announcement of Splatoon 3.

Very little about the game was shown in the introduction trailer beyond customization options for a player’s inkling and what at first glance appears to be a more narrative-focused approach, showing the inkling traveling by train from a desert location to a large Tokyo-style city. Nintendo has this to say about the game in its YouTube trailer description:

Splatoon 3 arrives on Nintendo Switch in 2022! In the wake of chaos, enter the sun scorched Splatlands and the new city, Splatsville, inhabited by battle-hardened Inklings and Octolings. New weapons, moves, and more await, so be sure to keep an eye out for updates in the future.

It’s not clear what else Splatoon 3 will offer, though the trailer did eventually show off what looked like the series’s signature multiplayer gameplay in which players are tasked with splattering as much colored ink across the environment as possible to overtake their opponents.

Nintendo did confirm that Splatoon 3 will be coming to the Switch in 2022, so there’s plenty of time for the company to reveal more details about the game in the coming months.