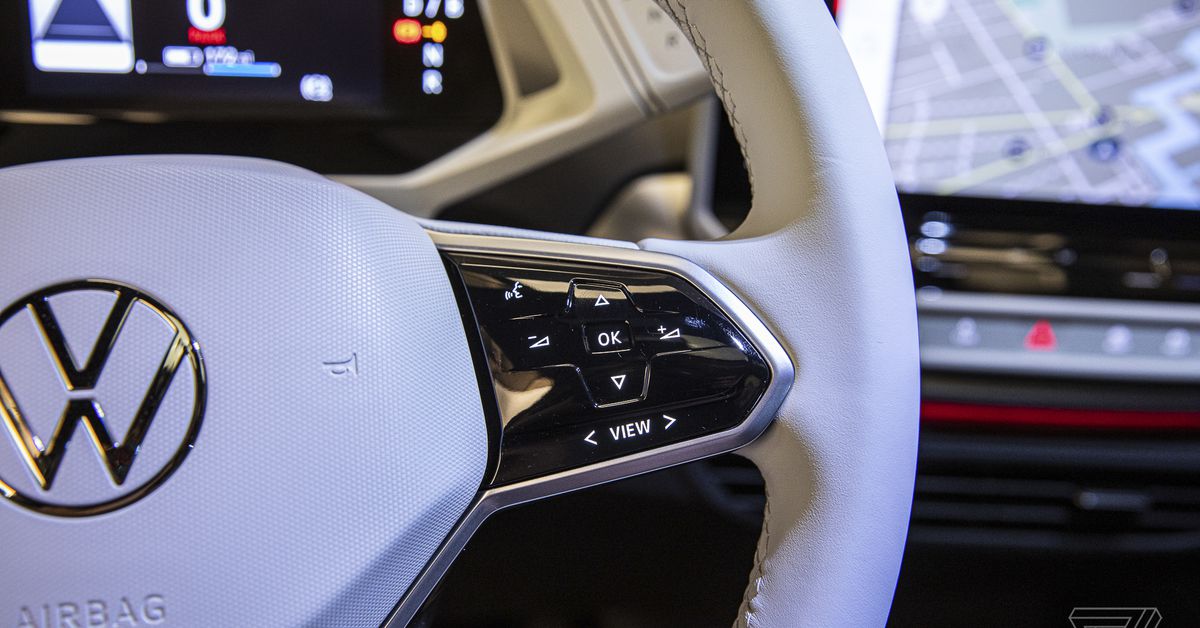 Volkswagen confirmed that its next electric vehicle, the ID 5, will start production in Germany in the second half of 2021. The first pilot series of the ID 5 has already started production, the automaker confirmed in a recent tweet.

The ID 5 will be a coupe version of the ID 4 compact SUV, which went on sale in Europe, China, and North America in late 2020. The ID 4 is the first vehicle built on VW’s modular MEB electric architecture to be available in North America. Its predecessor, the hatchback ID 3, is only being sold in Europe.

The ID 5 may also fail to reach this side of the Atlantic Ocean. A VW spokesperson said, “There are no plans to bring the car to the US at the moment.”

A rough translation of that tweet reads, “It’s official: on the #VWID3 & #VWID4 follows the #VWID5 ! As #VW -Mark boss Ralf Brandstätter in conversation with @WN_Wolfsburg announced, the coupé SUV will be sold in #Zwickau built. Market launch: 2nd half of 2021! The first pilot series are already running …#emobility.”

VW’s ID electric lineup also includes concept versions of a large SUV (ID Roomzz), a dune buggy (ID Buggy), and a revamped version of its iconic microbus (ID Buzz), for which VW has also promised a delivery variant. All are being built on Volkswagen’s modular electric vehicle platform known as MEB.

The ID family of vehicles won’t be VW’s first foray into battery-powered drivetrains. The e-Golf was first launched in 2012 but was discontinued in 2020 as the automaker shifts focus to its MEB-built vehicles. VW subsidiary Porsche’s first all-electric sports car, the Taycan, went on sale in 2019. The E-Tron, the first battery-electric SUV from Volkswagen Group-owned Audi, debuted in 2018. Together, these vehicles represent the tip of the spear in VW’s effort to dominate the emerging EV market.

They’re also crucial in helping VW turn the page on the now six-year-old Dieselgate scandal, in which VW was accused of installing illegal software in 11 million diesel cars in order to trick emissions tests.