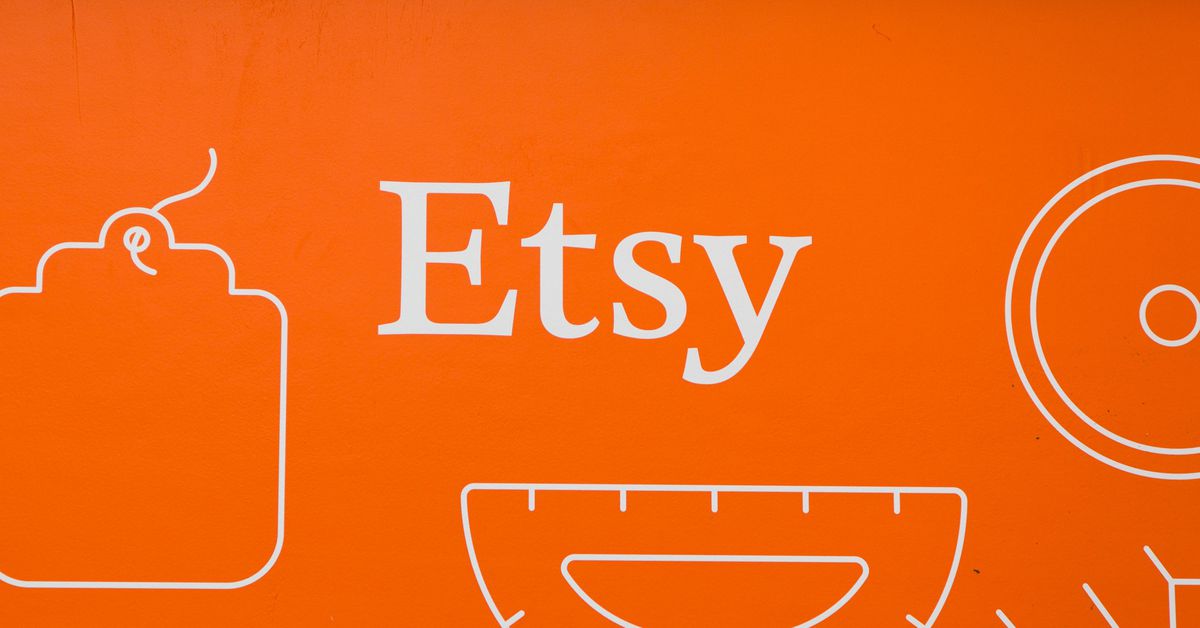 Etsy shoppers browsing the site for Asian artwork this afternoon may have been greeted with something else: recommendations for topless photos of Asian women. The issue was first pointed out by an Asian American artist on Twitter, who The Verge is not naming due to harassment concerns, who had erotica recommended above one of their listings.

“We began working to correct this issue as soon as it was brought to our attention,” an Etsy spokesperson said in a statement to The Verge. “We have added new controls around the types of listings that surface as recommendations. We will continue to work on improving our algorithm to avoid surfacing recommendations where not relevant or appropriate.”

The reflection comes during a spike in anti-Asian attacks in the United States. Earlier this month, the group Stop AAPI Hate reported 3,800 hate incidents over the past year.

Etsy CEO Josh Silverman wrote last week that Etsy “stand[s] united with the Asian American and Pacific Islander (AAPI) community.” Silverman said Etsy planned to offer bystander training to all of its US employees, work with its Asian Employee Resource Community “to amplify AAPI voices,” and donate $500,000 to two groups supporting AAPI rights and justice. Etsy also vowed to continue monitoring its marketplace for items that “promote hate or violence.”