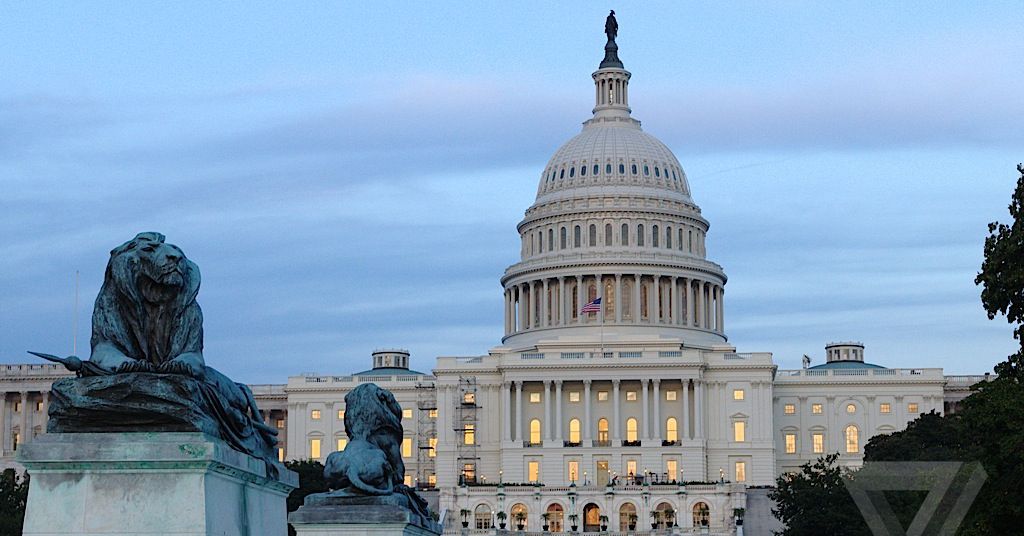 After four years of hearings and publisher complaints, Republicans have gotten awfully quiet about Section 230. Prominent conservatives may still tweet in all caps to repeal the law when they’re pissed at Facebook, but it’s no longer the only solution they’re talking about.

Part of the shift is by necessity. With Democrats in control of Congress, Republicans no longer have a clear path to changing the law, and it’s become clear the two parties want totally different things when it comes to reform (fixing misinformation and blocking censorship, respectively). And while Section 230 works well as a threat against tech companies, actually changing the law is so delicate that it isn’t a particularly good way to keep companies from deplatforming conservatives.

“People are starting to realize that Section 230 isn’t going to go anywhere anytime soon. We’re just too far apart with the Democrats,” Jon Schweppe, director of policy and government affairs for the American Principles Project said. “I think people are still working on it in hopes of having a Republican supermajority down the road. But that’s just political reality.”

So ever since the inauguration, Republicans have started turning to an unexpected set of tools to protect conservative voices online: common carriage laws.

The idea was laid out in detail in April, when Supreme Court Justice Clarence Thomas issued a concurring opinion as the court declined to hear a case on former President Trump blocking people on Twitter. The case itself was moot for procedural reasons, but Thomas took it as an opportunity to write in support of classifying social media platforms like Facebook and Twitter as “common carriers,” the same classification that net neutrality rules use for telecom providers.

“There is a fair argument that some digital platforms are sufficiently akin to common carriers or places of accommodation to be regulated in this manner,” Thomas wrote in his opinion last month. In theory, common carriage would ban platforms from unfairly discriminating against speech, .

Thomas’s opinion has no legal force, but it was enough to get Republicans in Congress to pay attention. In the wake of the opinion, Sen. Bill Hagerty (R-TN) introduced the 21st Century FREE Speech Act, which combined the usual Section 230 repeal with a new effort classifying social media platforms as common carriers.

“This is more than just a messaging bill or an empty gesture,” Mike Davis from the Internet Accountability Project said in a statement soon after the bill was released last month — although any time someone has to say it’s not an empty gesture, you should probably be skeptical.

Hagerty is a junior senator and his bill has yet to find much support from other Republicans — but there may be other bills coming. Sen. Roger Wicker (R-MS), the top Republican on the Senate Commerce Committee which has jurisdiction over tech issues, referenced Thomas’s opinion earlier this month in light of a Facebook Oversight Board Decision to uphold the platform’s ban on former President Trump.

Facebook’s decision to uphold Trump’s ban “illustrates the concentrated control Big Tech exerts over speech and why Congress should act to curb its dominance,” Wicker said in a statement. “Justice Thomas’s recent opinion suggesting that powerful online platforms should be treated as common carriers offers a sound basis for legislation that would bring accountability to this industry.”

Wicker’s office did not immediately respond to a request for comment regarding any future legislative proposals.

For veterans of the net neutrality fight, this might seem a bit confusing: After a 20 year fight against common carrier rules for telecoms, are Republicans really going to embrace them for Twitter? And many skeptics see it all as just more posturing for the midterms.

“The Republican Party isn’t interested in governing, or passing legislation,” Berin Szoka, TechFreedom president told me. “It’s all about performance, and then the culture war, and this is the ultimate intersection of those two things.”

But unlike the intricacies of Section 230 reform, these common carrier bills could directly strike at platforms’ power to ban conservatives — is the one issue nearly everyone in the caucus can unite behind. Conservatives are furious over the recent Oversight Board decision affirming Facebook’s Trump ban, and eager to do something to push back. With offshoots like Parler and Frank flailing, big government regulation might be the best option they have.