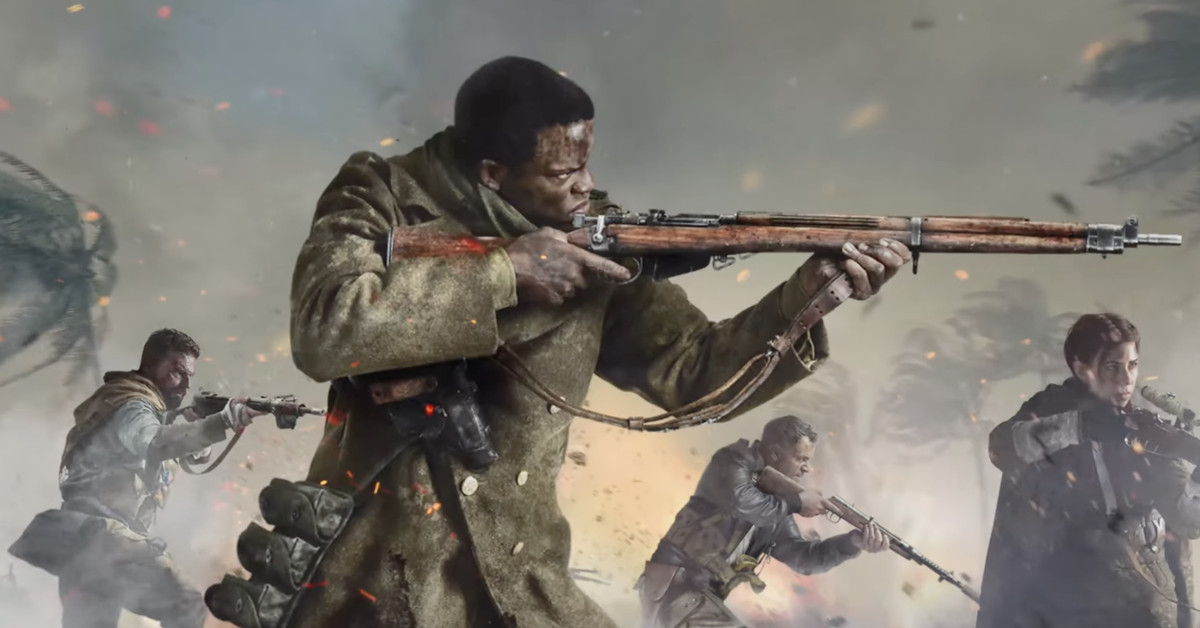 Activision has officially announced Call of Duty: Vanguard, the next title in the hugely popular series, with a short teaser video on Monday. While the video doesn’t reveal a lot — it consists mostly of footage of four different locales that each feature a mysterious face — it seems that the game will take place during World War II, likely on the four fronts of the war.

Details are light right now, but more will be revealed about Call of Duty: Vanguard at an event inside Call of Duty: Warzone, the series’ take on a free-to-play battle royale shooter, on August 19th at 1:30PM ET.

Call of Duty: Vanguard is being developed by Sledgehammer Games, which headed up Call of Duty: Advanced Warfare and Call of Duty: WWII. The new game arrives as Activision Blizzard is being sued by the state of California for allegedly fostering a culture of “constant sexual harassment.”