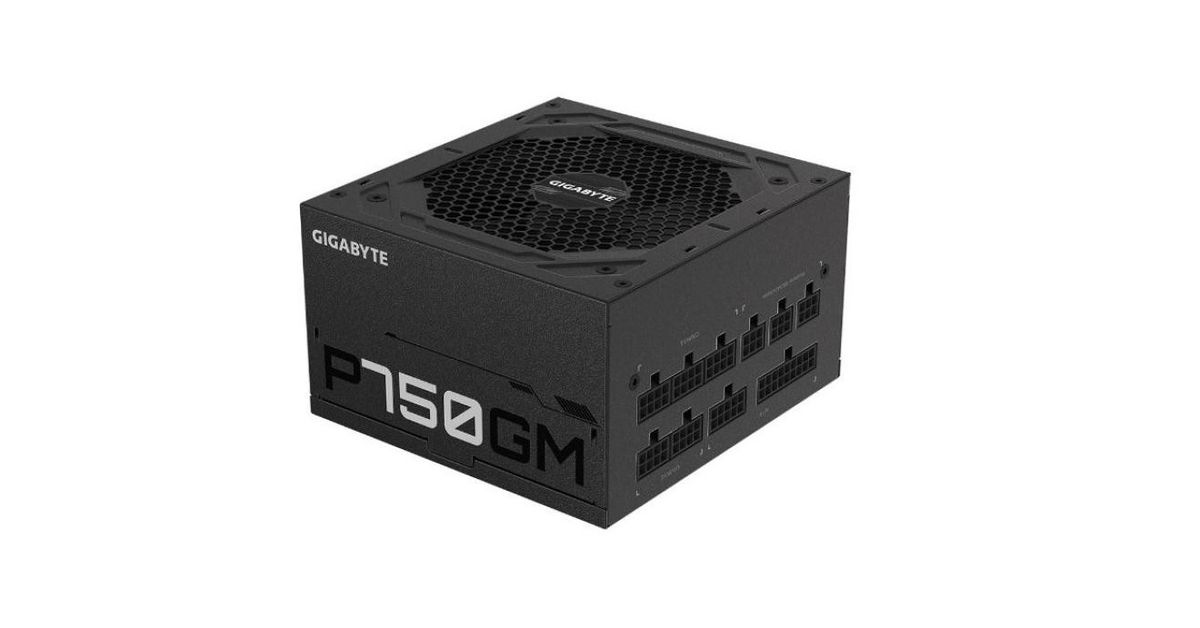 Gigabyte is offering a return and exchange service for two of its power supply units (PSUs), following complaints that the products were “exploding” or failing. PSU reviewer Aristeidis Bitziopoulos and Gamers Nexus both found that Gigabyte’s GP-P850GM and GP-P750GM models could fail catastrophically, with some sparking and others arriving dead out of the box. These models had been the subject of many negative reviews on Newegg, and were previously part of a forced bundle with RTX 30-series cards.

After spending months testing the two PSUs, Gamers Nexus found a surprisingly high rate of failures. Out of the PSUs that Gamers Nexus sourced from YouTube viewers or purchased, 50 percent of the GP-P750GM failed. Gamers Nexus even managed to fry a Gigabyte RTX 3080 card during its testing, although it’s not clear if this was directly related to the PSU failing or not.

Gigabyte has responded to the findings (spotted by Kotaku), while also casting doubt on them. “We were made aware by third parties of concerns regarding potential issues of the GP-P850GM and GP-P750GM tripping at high wattages when tested via DC Electronic Load equipment for extended lengths of time repeatedly close to the 120 percent to 150 percent OPP trigger point,” says a Gigabyte spokesperson. “This level of extended testing could severely reduce the lifespan of the product and components of the GP-P850GM and GP-P750GM.”

The over-power protection (OPP) trigger point is a power supply protection that will activate when you’re pulling more power from a power supply than its rated capacity. Gigabyte claims that reviewers were “repeatedly” pushing the load for “extended lengths of time, but Gamers Nexus has responded in a video entitled “Gigabyte twists truth about exploding power supplies in dangerous way.” Gamers Nexus claims it only triggered the OPP once during its testing on each power supply, and that this shouldn’t be enough for a PSU to fail.

Gigabyte is now adjusting the OPP trigger point on both the GP-P850GM and GP-P750GM, with the 850W model now operating at a maximum of 1050W instead of the 1300W limit before. The 750W model has also been reduced to an OPP trigger limit at a maximum of 925 watts, much less than the 1125W limit before. Gigabyte is also offering a return and exchange service for the GP-P850GM and GP-P750GM, with details available on Gigabyte’s website.

It has taken Gigabyte more than six months to respond to multiple reports of failures and poor reviews on Newegg. The response isn’t a good look for Gigabyte, which could have issued a recall and worked closely with expert reviewers instead of doubting their findings. The issues came to light as the power supplies were used in Newegg bundle deals on the RTX 30-series cards, with people desperate to buy a new GPU and being forced into also buying a power supply that’s been branded by some reviewers as “unsellable.”