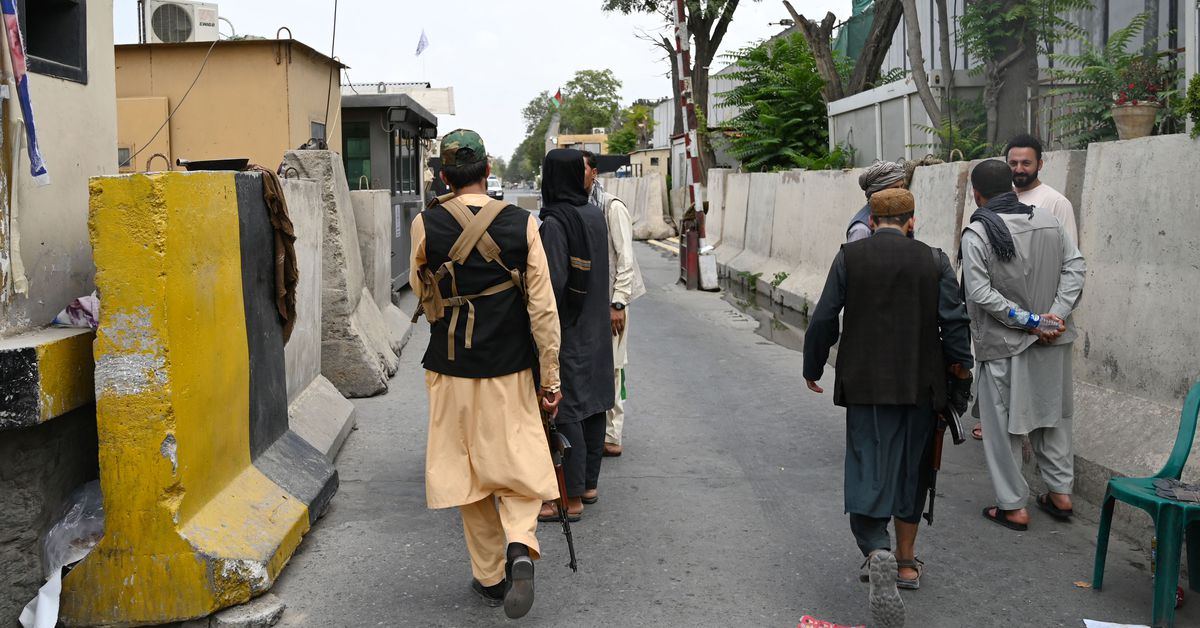 Social platforms including Facebook, Twitter, and YouTube are coming under new scrutiny for the way they treat Taliban accounts, as the militant Islamist group emerges as the dominant power in Afghanistan in the wake of the US withdrawal. While none of the platforms have publicly changed their policies on the group, moderation practices have come under close scrutiny, and many are shifting resources to ensure the policies are appropriately enforced.

Despite a number of official bans, Taliban forces appear to have embraced tech platforms when reclaiming territory. Early Monday, an official spokesperson for the Taliban used Twitter to claim control of the capital city of Kabul, saying the situation there was “under control.” The Free Beacon reported that Taliban officials were circulating WhatsApp numbers that could be used by former regime members to coordinate surrender — although some of those numbers have since been discontinued by WhatsApp.

The Taliban is officially banned from all Facebook services, including WhatsApp, but the service’s end-to-end encryption makes it easy for Taliban accounts to avoid moderation action. A WhatsApp spokesperson told Vice that moderators take action against violating accounts when moderators become aware of them — but without access to user communications, it is rare that WhatsApp would become aware of a Taliban account.

Twitter does not have a blanket policy on Taliban activity, but told The Verge that it takes action against accounts violating existing rules against violent content or platform manipulation. “The situation in Afghanistan is rapidly evolving,” a spokesperson said. “We’re also witnessing people in the country using Twitter to seek help and assistance.”

Reached for comment by The Verge, YouTube said it terminates all Taliban-linked accounts based on its interpretation of US sanctions law. “YouTube complies with all applicable sanctions and trade compliance laws, including relevant U.S. sanctions,” a representative said. “As such, if we find an account believed to be owned and operated by the Afghan Taliban, we terminate it.”

Facebook has designated the Taliban as a dangerous organization, which means it removes accounts representing the group and prohibits praise or support of it in user posts. The company has devoted more resources to enforcing that policy in light of the ongoing unrest in Kabul. Still, the company said it is waiting for guidance from outside organizations as to whether the Taliban should be recognized as the de facto government of Afghanistan.

“Facebook does not make decisions about the recognized government in any particular country but instead respects the authority of the international community in making these determinations,” a Facebook spokesperson told The Verge. “Regardless of who holds power, we will take the appropriate action against accounts and content that breaks our rules.”

Update 3:43: Changed to reflect the fact that WhatsApp has discontinued several Taliban-operated helplines.