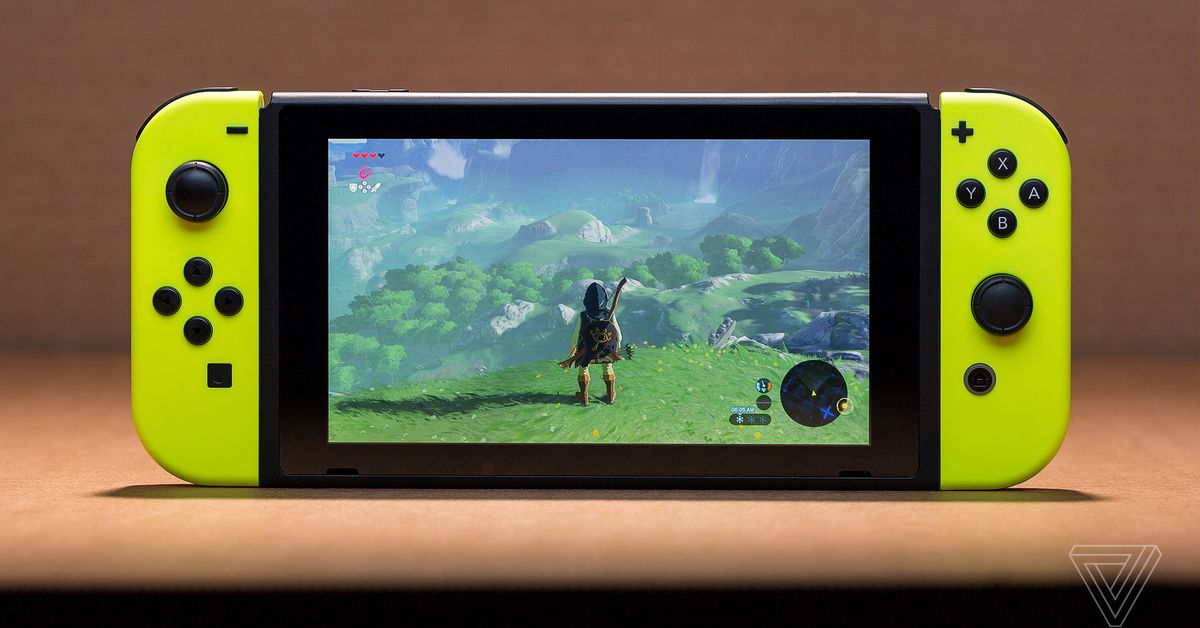 Nintendo has surprise-announced that Bluetooth audio support has come to the Switch through a software update. The ability to use Bluetooth headphones to listen to game audio has been a conspicuously missing feature since the console launched in 2017, so it’s great to finally have it — though there are some limitations.

According to a Nintendo support article, you’ll be limited to using two wireless controllers if you’ve got a Bluetooth headset attached. The system also won’t support Bluetooth microphones, which isn’t necessarily surprising given that Nintendo’s own voice chat system relies on an app running on your phone. Still, it’s a bummer for people who play games with their own built-in voice chat abilities.

People have gone through great lengths to get wireless audio on their Switch (we even said that it’d be a great selling point for a Switch Pro): there have been accessories that acted as Bluetooth audio adapters, and some headsets like the SteelSeries Arctis 1 Wireless came with a dongle that took advantage of the Switch’s support for USB wireless headphones.

Having Bluetooth audio built-in is a big deal, though (especially given that Nintendo’s Pro Controller, unlike many others, doesn’t include a headphone jack). Even with the aforementioned limitations, the feature seems to be well-supported — Nintendo says that the Switch can save up to 10 connected devices.

My colleague Jay Peters was able to connect his AirPods Pro to the base Switch (not a Lite) without much trouble. In the settings menu, there’s a section for “Bluetooth Audio,” and you can pair your headphones from there by following the instructions. The AirPods Pro worked well in a few rounds of WarioWare: Get It Together, with no noticeable delay — something that’s particularly important for WarioWare’s fast-paced, twitchy microgames.

We’re testing the feature out now, and will report back to let you know how well it works.