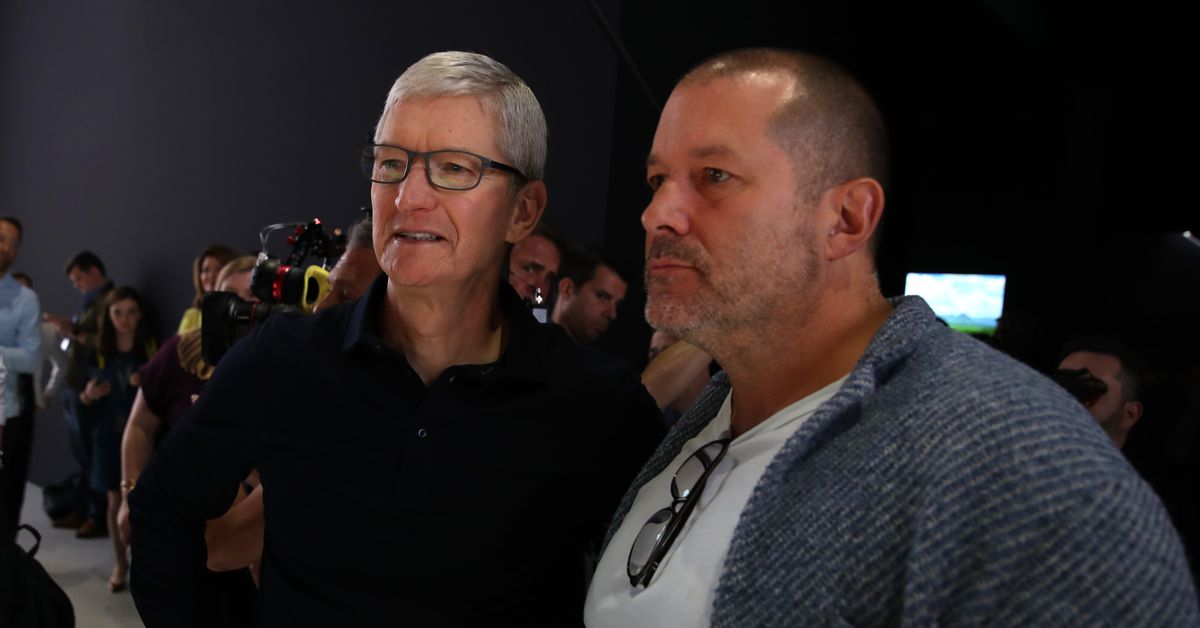 LoveFrom, the design firm headed by Jony Ive and Marc Newson, has entered into a creative partnership with Ferrari and Ferrari’s holding company Exor to design presumably automotive-related projects and explore “the business of luxury” (via Bloomberg). LoveFrom’s output has remained somewhat unknown since Ive left Apple to start the design firm in 2019, and Ferrari marks just the second high-profile partnership for the company following a separate deal with Airbnb last year.

Details on what LoveFrom is actually doing for the luxury carmaker or Exor are slim. “The first expression of this new partnership will bring together Ferrari’s legendary performance and excellence with LoveFrom’s unrivalled experience and creativity that has defined extraordinary world changing products,” Exor writes, without explaining what the companies will do together.

Whatever LoveFrom works on, it’ll probably be expensive

The Financial Times reports that partnership includes contributions to Ferrari’s first electric car, which the company plans to introduce in 2025. Ferrari also has a connection to a current Apple executive in Eddy Cue; Apple’s senior vice president of services sits on Ferrari’s board of directors.

Both Jony Ive and Marc Newson have well-documented opinions about modern cars — they’re “insipid” and “at the bottom of a trough” — so it would be fascinating to see what they would do with an electric Prancing Horse. But it seems just as possible LoveFrom creates a five-figure jacket or handbag instead. Like with Airbnb, the one thing that can be guaranteed is an exchange of clout. Ferrari and Exor are, at least in part, paying to attach their brands to the good design taste for which Ive and Newson are known. Maybe that’s worth more than connecting them to any one specific project.

What’s more certain is that it helps raise the profile of the duo’s design firm which, until now, remained even more ethereal than Ive’s hardware designs for Apple. The company and its work are so hard to grasp that the first result in a Google search of “LoveFrom” is a fan site.