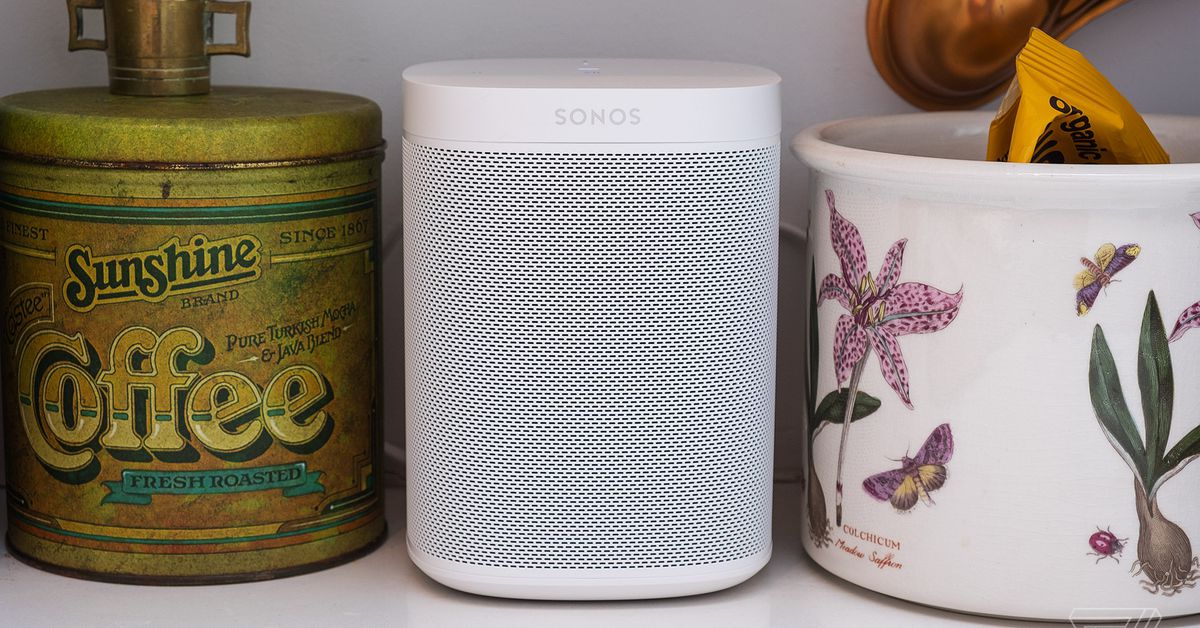 Sonos developed a system called “Concurrency” that could make multiple voice assistants interoperable on its smart speakers but had to put its plans on hold because of Google, a new Washington Post report explains.

Concurrency does more or less what its name suggests by allowing Google Assistant and Amazon’s Alexa to be used side by side. “Sonos today sells speakers that let you choose between Alexa and Google, but only one can operate at a time — you have to disable one before you can use the other. In the Concurrency demo, talking to both of them required nothing more than saying their names,” The Washington Post shares about Sonos’ demo.

The basic idea behind relying on multiple assistants is that each is more capable of doing different tasks, offers different integrations with smart home devices, and features different approaches to privacy and security. For example, “maybe you don’t want a company collecting so much data about your smart home. While Alexa keeps a log of what happens in your house until you go in and delete it, Google doesn’t store a history of how you use third-party devices,” The Washington Post writes. Sonos has been working on some version of the idea since at least 2017.

While Amazon appears to be on board with Concurrency — “We subscribe to the thought that voice assistants should be interoperable,” Amazon’s David Limp told The Post — Sonos says Google is standing in the way. Specifically, “Google’s distribution agreement says its assistant must operate as the only general-purpose AI,” according to the report.

Competition in the nascent smart home market is thriving, and there are a number of efforts underway to develop common standards between companies. Google is committed to making the smart home ecosystem more interoperable and open. To do this, we drove the creation of an industry working group alongside other tech companies to address interoperability and develop common standards that will give consumers more choice, protect their privacy and create easy-to-use experiences. We are one of the most active members of this group. Interoperability will continue to be a priority for us, but we also want to ensure users have a positive experience using our products and that we protect their privacy.

Sonos is already fighting with Google over claims that the company cloned its multiroom speaker tech, which Google denies “vigorously”. Sonos also appears to be working on its own voice assistant, entirely separate from its implementation of Google Assistant and Alexa. Concurrency could be a major win for anyone struggling to bridge between multiple smart home devices and make Sonos products that much more useful to customers. The question is whether the company’s partners will ever let it happen.