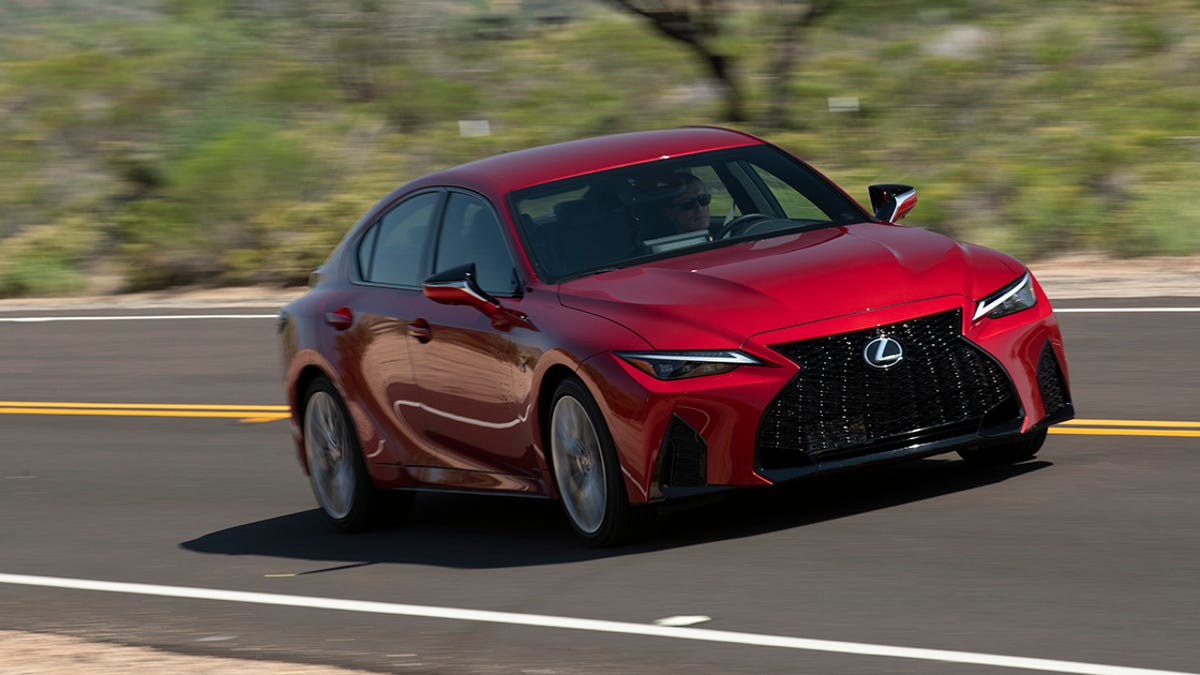 Sometimes a gal just has to get away from it all, and last week I hit the road in the gorgeous Lexus IS 500 F Sport for some California cruise time. Starting in San Francisco, I hopped in the Lexus and headed south. Destination: the 2021 Long Beach Grand Prix via California’s Pacific Coast Highway.

Along the way I decided to visit one of my favorite beach towns: Santa Cruz. Known for its hippie-dippie counter culture and excellent surfing spots, Santa Cruz is also home to one of the best beach boardwalks on the West Coast. You’ll have to watch the video to know what happened when I visited, but let’s just say it didn’t all go to plan.

After a little bit of throttle therapy with the Lexus’ 5.0-liter V8, I headed further south for a quick hike in Julia Pfeiffer Burns State Park. To be honest, I’m not much of a hiker, but this was a short one and there wasn’t any elevation change. The path led me out to McWay Falls, an 80-foot waterfall that drops down onto a gorgeous, unspoiled beach. It’s truly breathtaking. Unfortunately, I couldn’t actually get down to that beach, but there are plenty of access points along Highway 1, so I could still get my feet wet in the cold Pacific water.

I arrived a bit early for the Grand Prix festivities and Long Beach was still setting up the race course. It’s pretty cool to see the red and white apex markers on street corners and the official start/finish line painted on the pavement on Shoreline Drive.

The Long Beach Grand Prix has been around since 1975 and is one of the longest-running and most prestigious races in the IndyCar schedule. Stretching over just shy of 2 miles and with a total of 11 turns, racers do 85 laps at speeds approaching 200 mph.

I couldn’t speed around the course on a normal day at that kind of velocity, but our Editor-in-Chief Tim Stevens could do it in a simulator. Take a look at the video above where I drive the course as a commuter and Tim goes fast in the sim. Spoiler alert: He does it much faster than I do.

While the Indy race might be the big star of the weekend, the Long Beach Grand Prix also features IMSA racing, Global Time Attack, Super Drift Challenge and Stadium Super Trucks. We got some great footage from the whole weekend, and I’ll be sure to add that to this article once our editing geniuses work their magic.