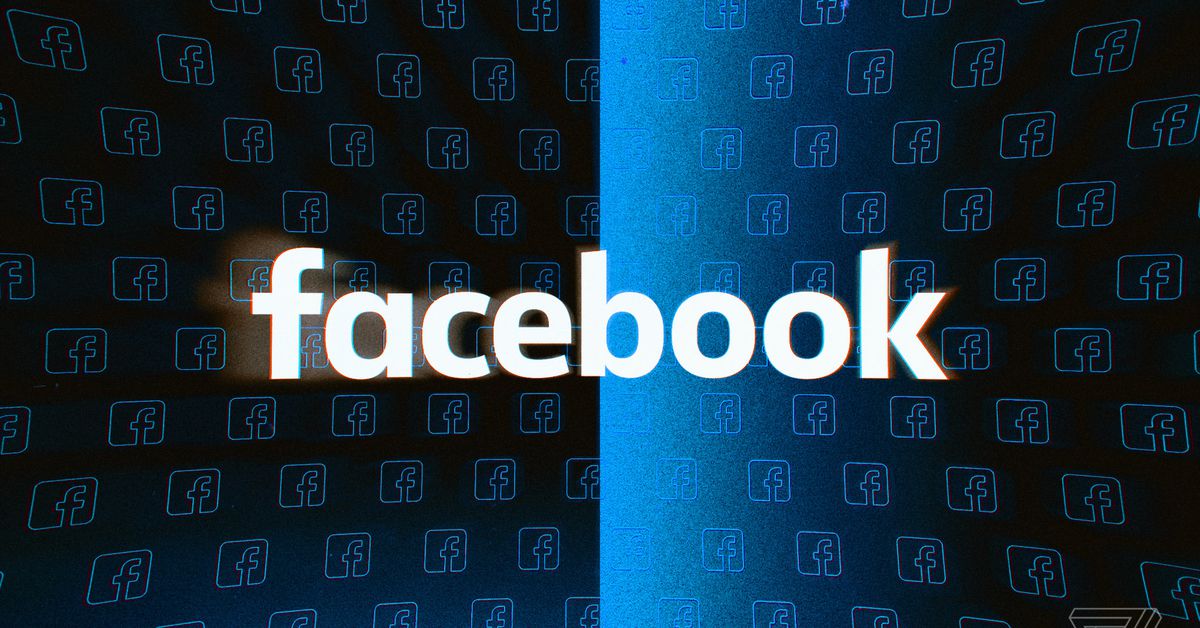 For weeks, Facebook has been dealing with numerous bombshell revelations resulting from a huge cache of leaked internal documents. Now, Facebook is making some groups on its internal Workplace message boards about platform safety and protecting elections private, according to The New York Times. The move is seemingly in an effort to prevent further leaks.

It’s unclear exactly how many groups will be taken private, so we don’t know how broadly Facebook is locking things down.

“Leaks decrease the effectiveness, efficiency, and morale of the teams working every day to address the challenges that come with operating a platform for billions of people,” Facebook said in a statement. “They can also put employees working on sensitive subjects at risk externally and lead to complex topics being misrepresented and misunderstood.” The company tells The Verge the move had been in the works for some time, but didn’t specify for how long.

Facebook’s decision follows last week’s Congressional testimony by Facebook whistleblower Frances Haugen, a former staffer in the Civic Integrity group who was the source of the leaked documents. On Monday, Haugen accepted an invitation to speak to Facebook’s independent Oversight Board, and later this month, she is scheduled to testify before the UK Parliament.